Home › Blog › How many hospital beds are there in the UK

How many hospital beds are there in the UK 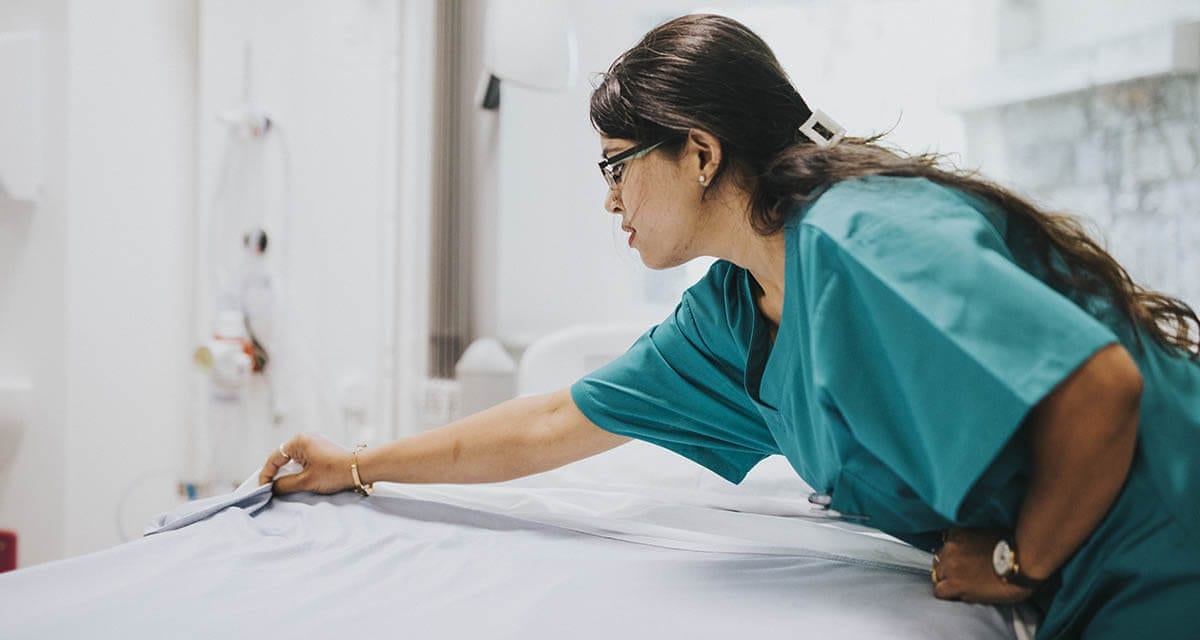 To answer the first query of how many beds there are in total in the UK, we gathered data from several reputable sources [1] and used the most recent information available for each NHS Trust. In some cases, the data includes the increased capacity put in place to cope with the coronavirus crisis. The total number of hospital beds in the UK is 170,548, correct at the time of publishing this article in April 2020.

To look more closely at this data, we also delved into how many hospital beds there were in England, Scotland, Wales and Northern Ireland. 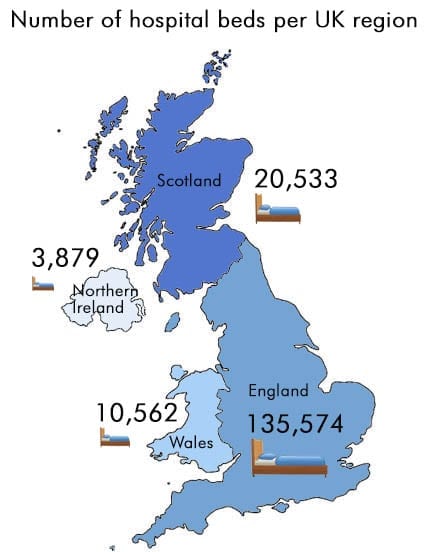 Some people are interested in how many hospital beds there are per person in the UK and in each region.

Looking at the individual regions, again variety seems to be the spice of life. Northern Ireland has the least hospital beds per person, with only 1 bed for 485 people. Scotland has the most beds with 1 bed for every 265 people. 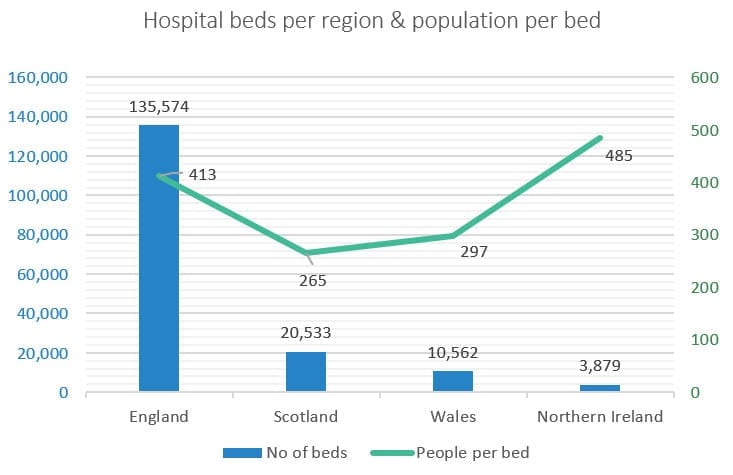 Average number of beds per hospital

From this data, we can calculate that the average number of beds in an average UK hospital (if there is such a thing!), is 136 beds per hospital. This figure varies considerably from region to region, with England having the most beds per hospital at 159 and Scotland having less than half this number at only 74.

Hospitals with the most beds

We were also interested to see which hospitals have the most beds.  The following list shows the top 20 UK hospitals with the most hospital beds: 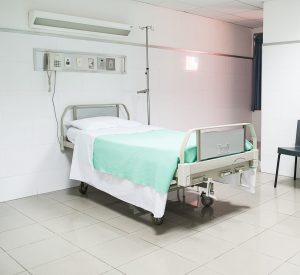 How Many Hospitals In The UK?

Interesting Notes on AI In Healthcare 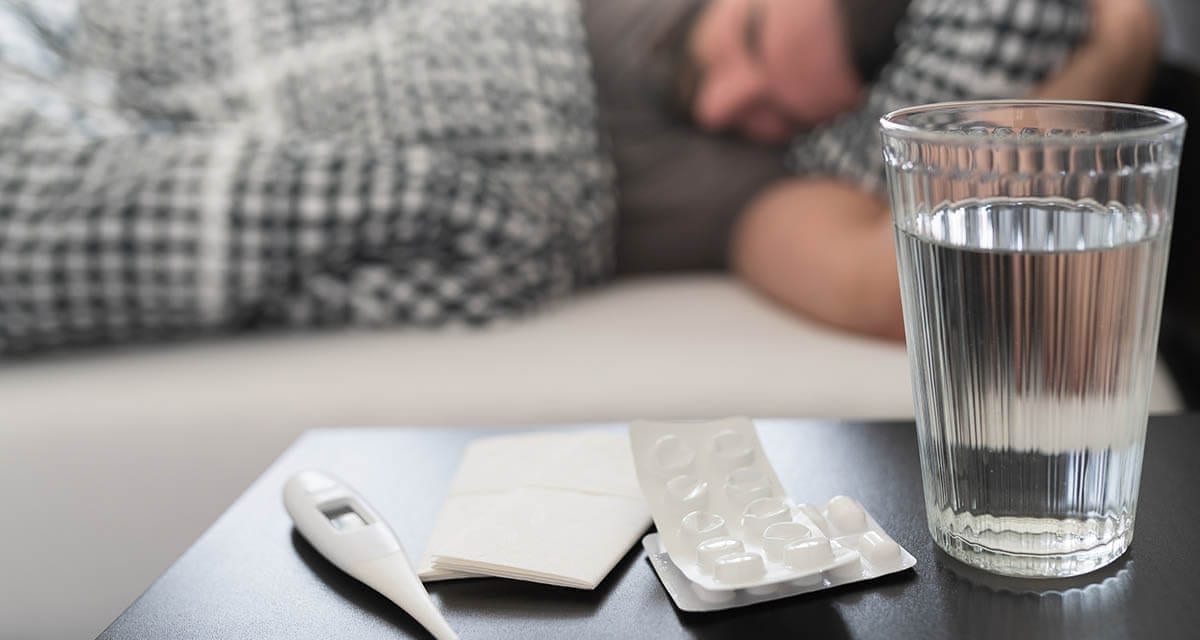 Caring for someone with coronavirus 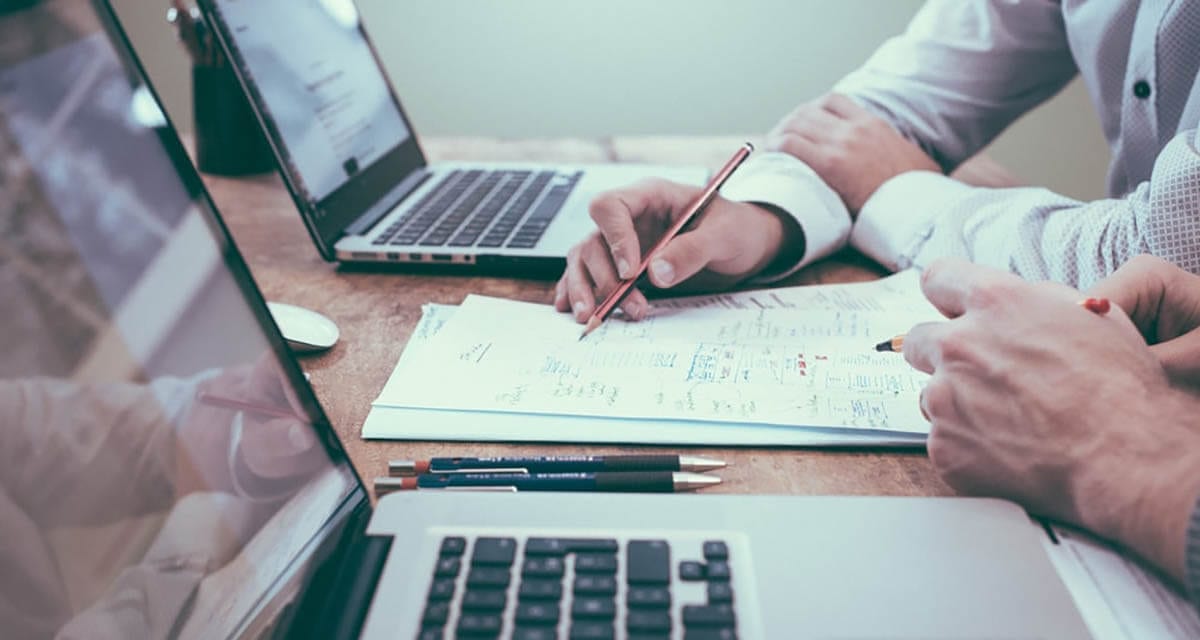 Dedicated to Quality and Care

Be first in the queue to find out about new products & offers.

Be first in the queue to find out about new products & offers.

Sign up to get updates delivered to your inbox.